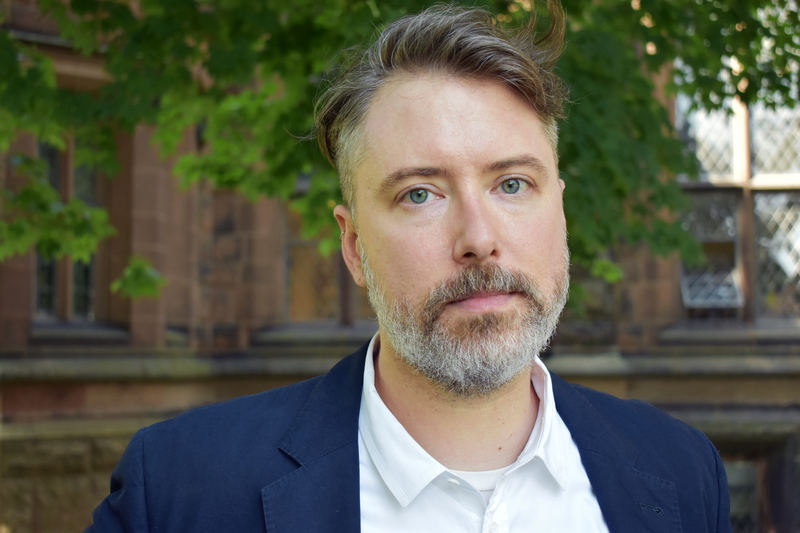 Mark Doten’s novel Trump Sky Alpha is forthcoming from Graywolf Press. He is the author of a previous novel, The Infernal, and was named to Granta’s once­a­decade “Best of Young American Novelists” list in 2017. He wrote the libretto for the oratorio The Source, which had its world premiere at BAM’s Next Wave Festival in October 2014 and was called a “21st­century masterpiece” by the New York Times. It was later staged by the Los Angeles Opera and the San Francisco Opera. He is the executive literary fiction editor at Soho Press and teaches in Columbia University's graduate writing program. He lives in Princeton, NJ.